The historic center of Panama City was founded in 1673, and is considered a World Heritage Site, declared so by UNESCO in 1997.

It is composed of restored and to be restored mansions, with a mixed composition between residential and commercial, surrounded by architectural beauty that includes various styles from Spanish, French colonial, art deco, and modern.

Its cosmopolitan atmosphere, will give you access to a diversity of activities, where you will never get tired, such as: museums, restaurants of all Indole, bars, churches, squares, souvenir stores, governmental institutions among other activities.

From the tax point of view, El Casco has laws that encourage the acquisition of properties, providing its owners and tenants, tax benefits to invest in Casco Viejo and lower interest rates for financing, than for the rest of the city.

This apartment is located in one of the best known and busiest streets of Casco, which allows you to have views of other restored buildings and historical monuments, also the property stands out for its spacious rooms, very bright bedrooms and balconies in both, and as a plus this apartment has its private terrace under roof.

It is one of the few properties in this exclusive neighborhood with elevator and parking.

Riva Over the Sea BnB 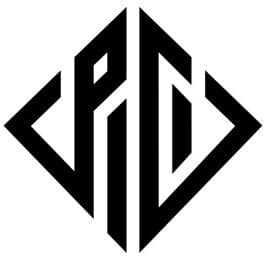